Creatine Monohydrate vs HCL: What You Need to Know

It’s not uncommon for someone looking to improve their physique to use supplements to help reach their goals. After all, there are numerous psychological benefits of looking good.

Creatine is one of the most common supplements that people choose to take to help. However, not everyone understands the difference between creatine HCL vs. monohydrate. It’s essential to be aware of the attributes of both so you can make the decision that is best for you.

Let’s dive into everything you need to know.

This substance is also known as creatine hydrochloride. Although it might sound complicated, it is simply a hydrochloric acid group that is fused with a creatine molecule. Interestingly enough, researchers created this compound accidentally while experimenting with various creatine compounds.

Due to its chemical makeup, creatine HCL has enhanced solubility and stability. Although hydrochloric acid might sound harmful, it’s a completely safe compound to consume. In fact, it’s even used as an additive in a wide variety of foods.

Let’s explore the pros and cons of creatine HCL.

One of the most prominent attributes of creatine HCL is its solubility. This means that the compound easily dissolves in water, leading to a better overall experience when mixing.

Many people like to mix their creatine with their pre-workout or protein using a BlenderBottle® shaker bottle. Simply add water, creatine, and any other ingredients, pop in the BlenderBall® wire whisk, and shake until smooth.

Perhaps more notable is the fact that creatine HCL’s solubility prevents complications from occurring as a result of undermixing. It’s not uncommon for users to experience stomach irritability or bloating if a compound is not mixed properly. Overall, creatine HCL is more pleasant to consume, due to less bloating, less stomach irritability, and better absorption.

Since creatine HCL is so soluble, it results in minimal water retention. This is due to the fact that only a minute amount of water is required to facilitate the transport of creatine molecules. This results in strength and muscle gains without the downside of a “puffy” look. Simply put, your physique will look much firmer and tighter as opposed to if you were retaining water.

A further benefit of this rapid transport that users will experience is faster results. In context, you will see an increase in your work capacity and strength relatively quickly.

The most prominent negative aspect of using creatine HCL is its price. This type of creatine generally costs more than three times the amount of creatine monohydrate.

For those who plan on using creatine regularly, this expense can quickly add up. This is particularly true with higher-end brands. However, although this type of creatine is more expensive, it’s also more concentrated than creatine monohydrate. Your serving sizes will be smaller, meaning an equal volume will last for a longer period of time.

Still, in general, you will spend more per serving on creatine HCL.

Additionally, creatine HCL can sometimes have a negative effect if you take it with other substances. Most notably, this includes substances that contain caffeine. As you might guess, not being able to take creatine with a caffeinated pre-workout supplement could cause you to feel more fatigued and less focused during your workouts

In rare cases, some users may experience muscle cramps, which can be exacerbated by your increased work capacity.

Other possible negative side effects of creatine HCL may include:

People with preexisting conditions such as kidney disease and diabetes are advised to speak to a health care professional before supplementing with creatine.

Creatine monohydrate is by far the most popular form of creatine. As such, more research has been done on this type of creatine. This means that there is plenty of scientific proof regarding how it interacts with the human body.

To better understand the effects of creatine monohydrate, let’s explore the pros and cons.

As previously mentioned, there has been extensive research on the effects of creatine monohydrate.

One significant benefit is how it helps your cells produce more energy. This is achieved through aiding in the production of adenosine triphosphate (ATP).

Creatine monohydrate is also well known for its ability to support muscle function. In context, this means that it can:

In contrast to the price of creatine HCL, creatine monohydrate is also quite affordable. This makes it an ideal option for those who are on a relatively tight budget. This level of accessibility is why many people prefer this option—especially those who have never used creatine before.

One of the primary benefits of using creatine is the ability to improve your muscle-building capacity. This is primarily facilitated by increasing your maximum workload.

Benefits of creatine monohydrate may include:

When you can do more within a single workout, you can achieve better results at a faster pace. Creatine users also experience increased recovery rates, allowing them to train again sooner. Overall, you'll find that you’ll reach your fitness goals sooner than expected.

Despite its benefits, there are negative aspects of creatine monohydrate. Primarily, these stem from its poor solubility.

Users often find that they need to thoroughly mix creatine monohydrate with water or another liquid before it will dissolve. If you do not mix it properly, you may experience stomach discomfort or bloating.

Another consequence of its poor solubility is the need to incorporate a loading cycle. This refers to a scenario where you double the recommended dosage for the first few days before tapering down to the regular (or maintenance) dosage. This helps saturate your body with creatine monohydrate to get the full effects.

In terms of how creatine monohydrate affects your appearance, some people find that they retain a large amount of water when they begin using it. This can result in a "softer" appearance that creates the illusion of fat gain. Fortunately, it's possible to avoid this scenario by foregoing the loading phase. Instead, you simply take maintenance levels of creatine monohydrate as soon as you begin using the supplement.

It’s also important to be aware of some very low-quality creatine monohydrate products on the market. Since people expect creatine monohydrate to be inexpensive anyway, they don’t always research the source as thoroughly as they might with a more expensive purchase. It’s in your best interest to consider any supplement brand’s reviews before making your purchase.

Other possible negative side effects of creatine monohydrate may include:

Once again, people with preexisting conditions such as kidney disease and diabetes are advised to speak to a health care professional before using creatine supplements.

Creatine HCL vs Monohydrate: Which Is Right for Me?

The answer to depends on your personal goals. However, the above information about creatine HCL vs. monohydrate will help guide you in making the right decision.

Sports supplements are now found everywhere. The industry is continually evolving and innovating, and the ever-growing range of products continue to make claims ranging from revolutionizing your health to enabling sporting potential.

Looking for more information about creatine and how it can help you accomplish your goals? Read our complete Guide to Creatine. 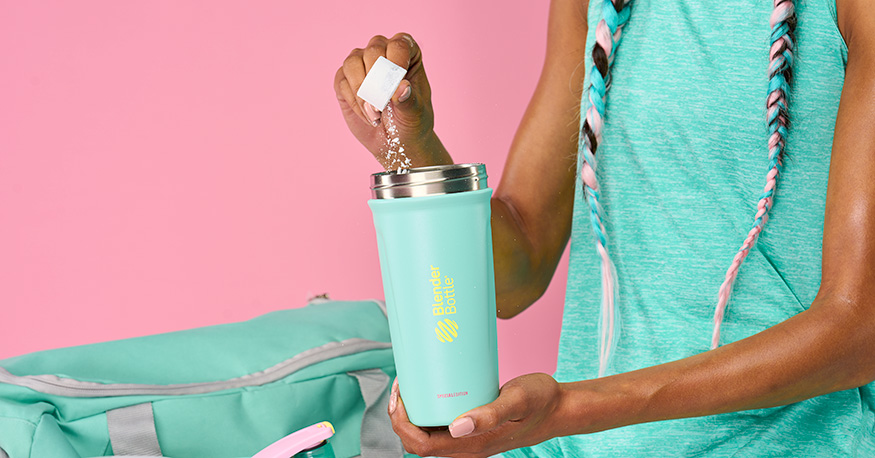 Is Creatine Bad For You? | BlenderBottle Fitness

Looking to know how to improve your performance? 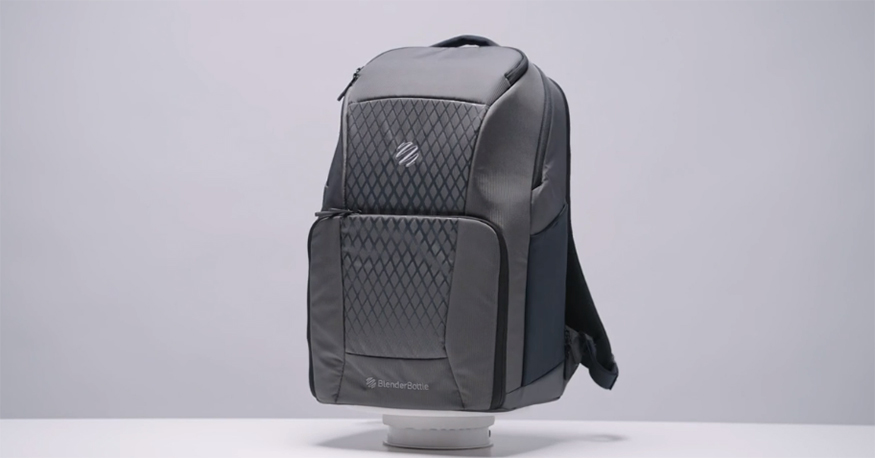 How to Start Tracking Macros and Micros

Part of health and wellness is knowing what you're putting into your body. This includes not just... 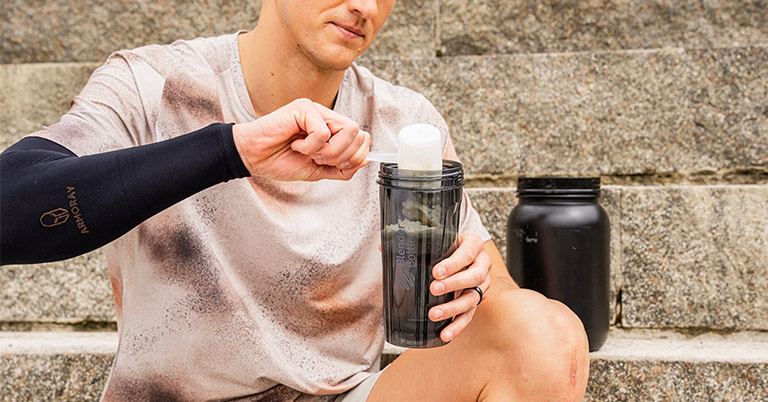 How to Make a Protein Shake

Protein shakes are a quick and delicious way to get your healthy fats, calories, and protein in for...